Michele Telari -Viterbese artist with a love for New York

Pictures  are worth a thousand words, so I am letting these photos  speak for themselves and invite you to  visit  the personal show of  Viterbo artist Michele Telari on now until  Sept.  23  in the cloister of the Madonna della Quercia , La Quercia, a section of Viterbo (Viale Trieste).

Posted by mary jane cryan at Thursday, September 13, 2018 No comments: 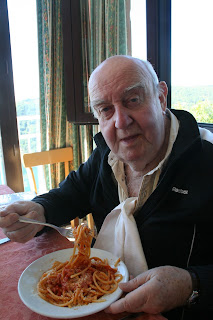 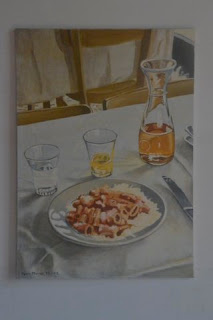 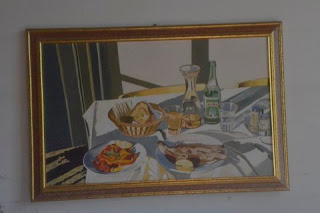 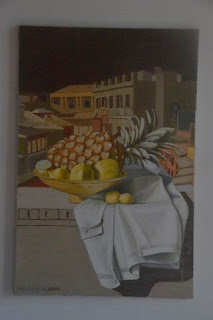 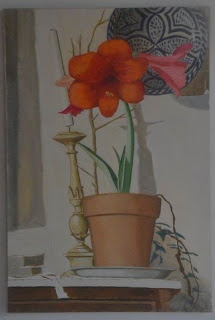 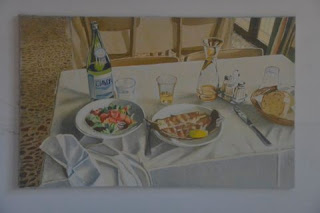 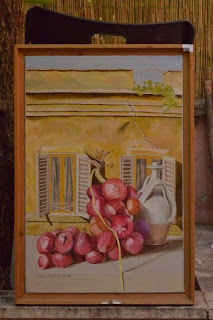 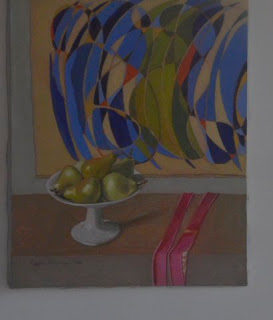 Civitavecchia, the port of Rome, with its 2,000 years of history, is a complicated city.


Founded by Emperor Trajan,  it was continuously attacked by  Saracen pirates  during the Middle Ages. This caused the inhabitants  to flee  the coast in favor of  a safer site further inland where Pope Leo had a new town built. But  by the 1500s  it   was beset by malaria and plague  and the  remaining inhabitants returned to their old city  on the sea - "Civita Vecchia"  -which literally means "old city".

Heavily bombed  during WWII,  the city  is now undergoing a boom as the top   port of the Mediterranean with over 2 million visitors arriving  during the cruise season of April to November.

The  Visitors' Center and  system of   transportation within the port and the town  are presently being updated  to become  more "user friendly"  just in time for the cruise season of  2018 .

It  was the right time for  an audio guide to help   cruisers and crews  enjoy their day  ashore in Civitavecchia.


When the voicemap.me   team contacted me from Capetown, South Africa  suggesting I write and produce  an  audio guide to  use  with Smartphone and Google technology, I hesitated since I am not  a techie .

Thanks to  the technical help  from  my South African team and  a group of local friends who want to promote their city,  the audio guide "Stories and Secrets of Civitavecchia" it is now a reality.


The   voicemap.me  app  for Civitavecchia will be a boon to  those who dock in town for   the day and want to explore the city  on their own.

This is especially  important  during the  hot summer days when  many older cruisers  find it exhausting  to take the bus or train  all the way in to Rome.
Now they can stay local and enjoy a leisurely   guided walk close to their cruise dock.

One downloads the app on  a Smartphone  and then chooses  the city  and itinerary desired.

Following the voicemap.me instructions  and map visitors  now have  a new way to explore  the city,  on their own .


My voice  and  Google tehcnology   accompany  visitors  and help them  find  their way as they explore  the hidden corners, courtyards and  markets of  Civitavecchia.

We will walk through  the quaint historic center, see sites and  hear  stories of Japanese samurai, the artists and architects  (Raphael, Michelangelo,Bramante) who built  its Renaissance treasures, the wars and troubles, as well as the best place for a gelato.

Posted by mary jane cryan at Monday, February 19, 2018 No comments: 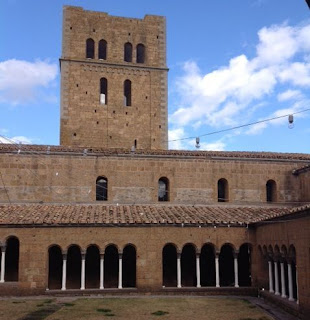 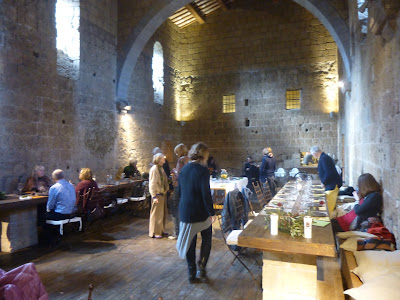 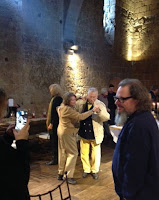 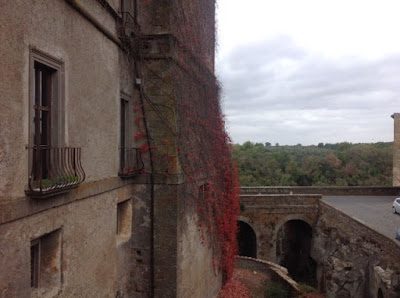