Recently  Italian  Culture Minister Franceschini  announced that museums in Italy  would be free  on the first Sunday of each month. At the same time he  annulled  the existing  free entrance for  citizens over  65, annoying   pensioners who  had been enjoying this valuable  cultural opportunity during the week.

He is also  getting into  hot water  with other European member  states for cancelling  existing reciprocal agreements. Somehow it doesn’t make sense to be able to visit  state   museums in France, Spain and other European community  cities freely while paying a full price entrance ticket  to visit museums in  one's own  country.

It was a nice surprise then  to visit Civita Castellana’s  Museo dell'Agro Falisco  last Saturday  and also enjoy  a free hour-long  tour with  the  head of the museum for the past  30 years.
Signor Claudio showed us and another couple around, explaining  the history, architecture and exhibits as if he were showing friends around his own home.

The imposing  fortress/museum was built by Sangallo the Elder  for  the Borgia and Della Rovere popes (Alexander VI  and  Julius II) in  the  Renaissance  years  in order to guard the roads to  Rome, a day's march away.

Later it used as a prison for the Papal  States  and during the second world war numerous  homeless  families found refuge here  after  the city was bombed. 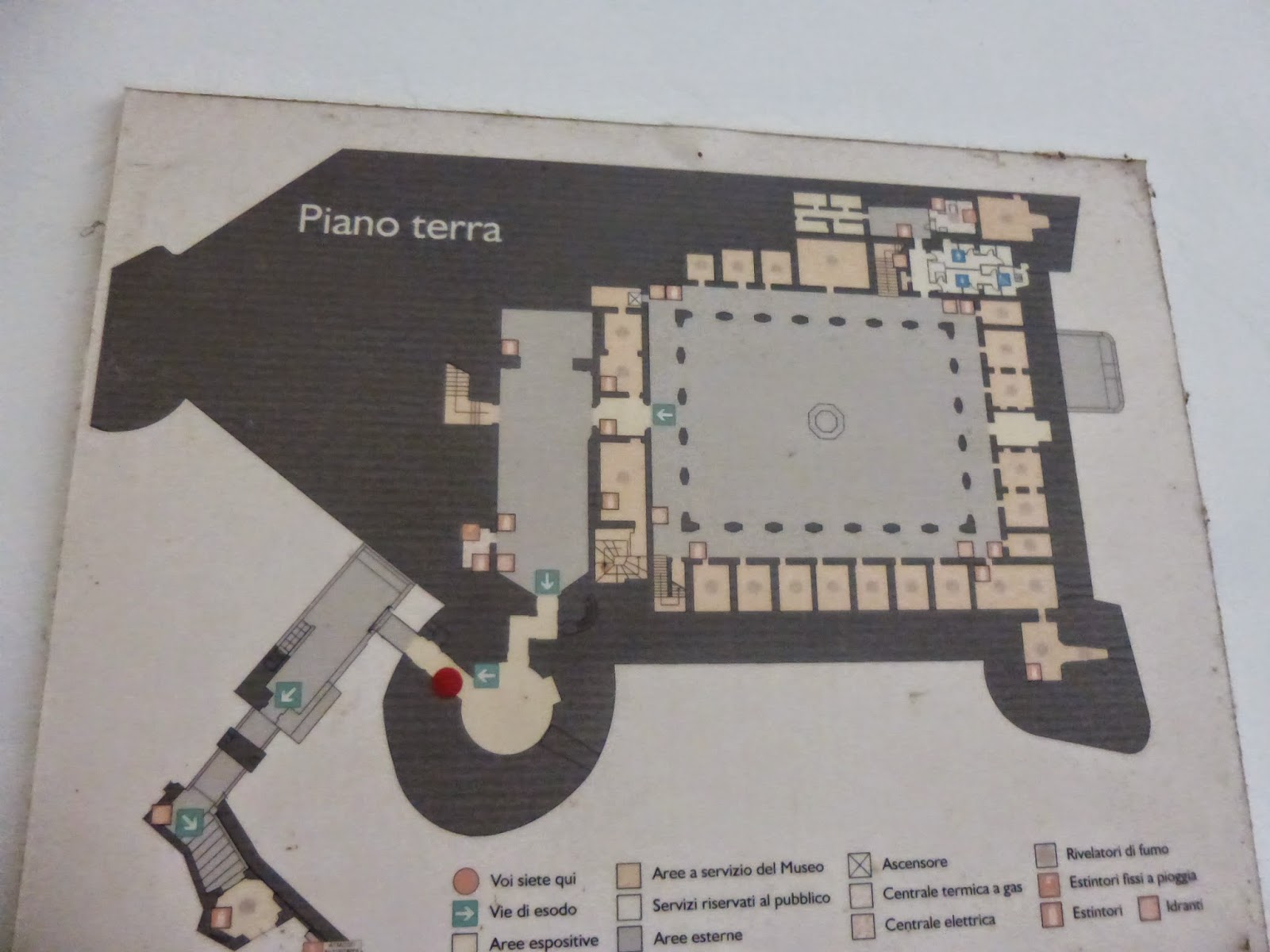 The fortified castle has a very picturesque  setting  with   towers and moats overlooking  steep  gorges  and the  Clementino  bridge. Since it was  constructed  in 1712, the bridge  has been  a favorite subject for painters  of the  Grand Tour as well as those  contemporary artists who come to paint here each summer. 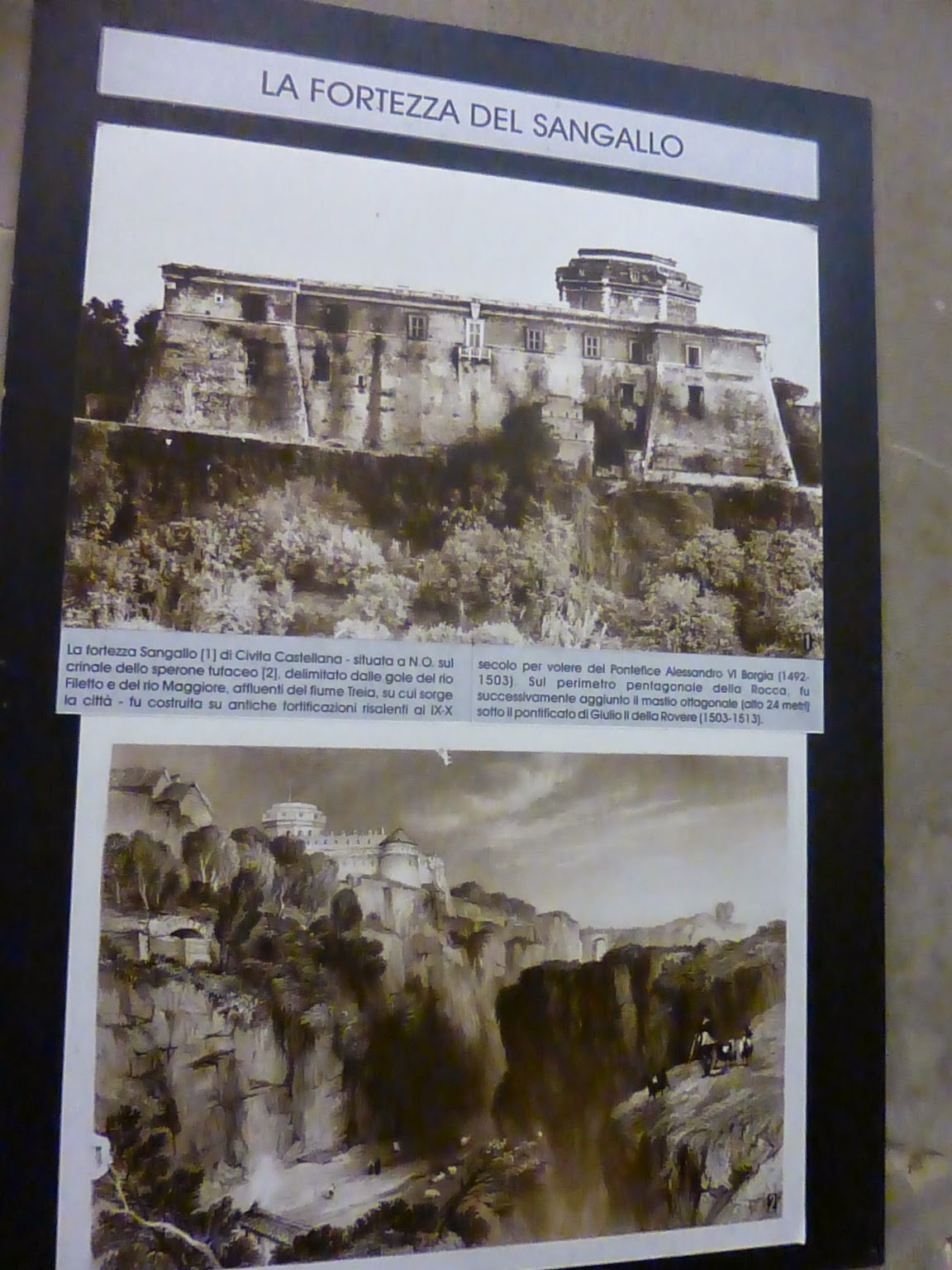 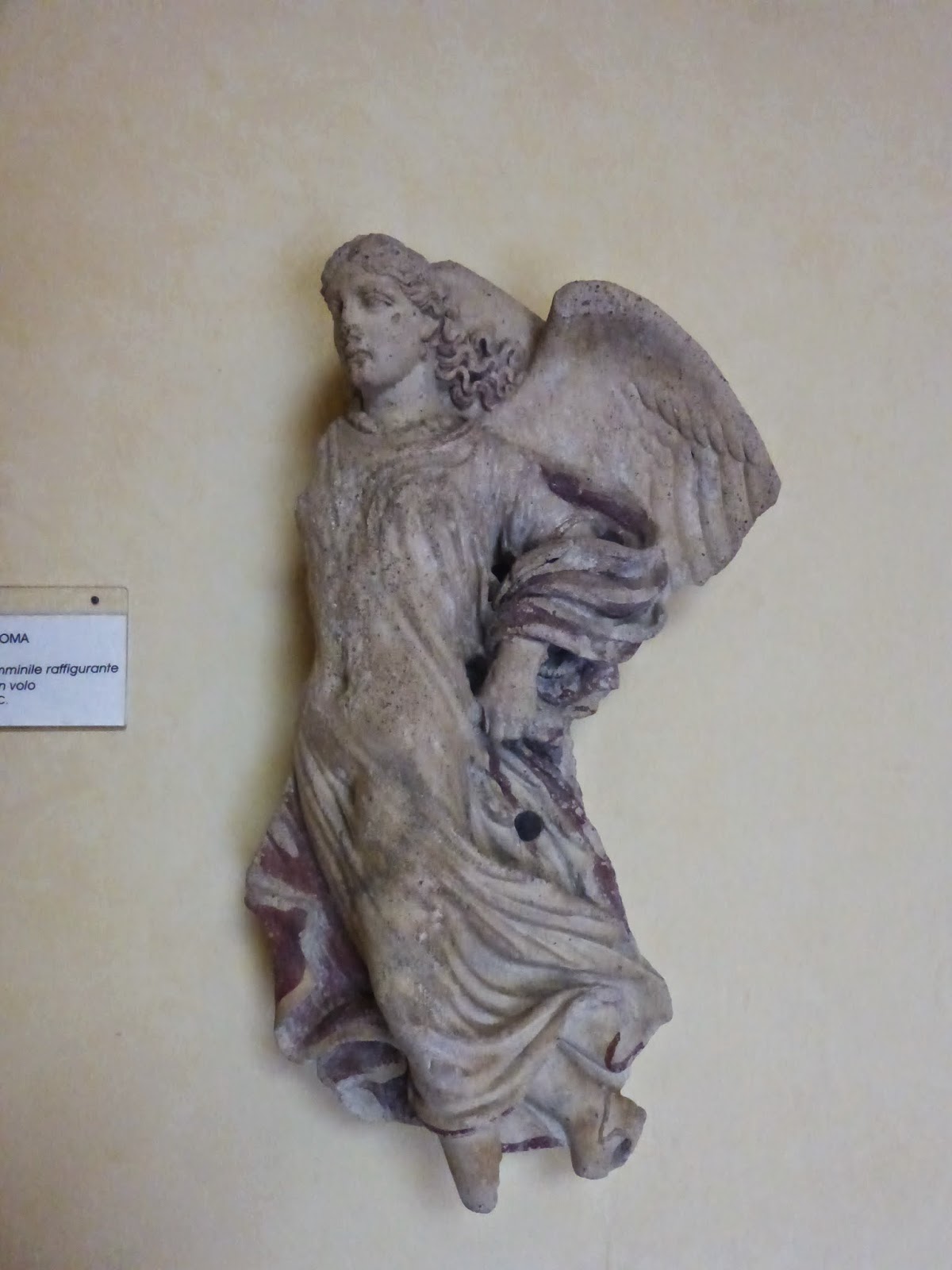 The museum’s collections include Etruscan and Greek vases once belonging to the local noble  Feroldi family, a unique Etruscan chariot, terracotta and marble sculpture  and funerary monuments. 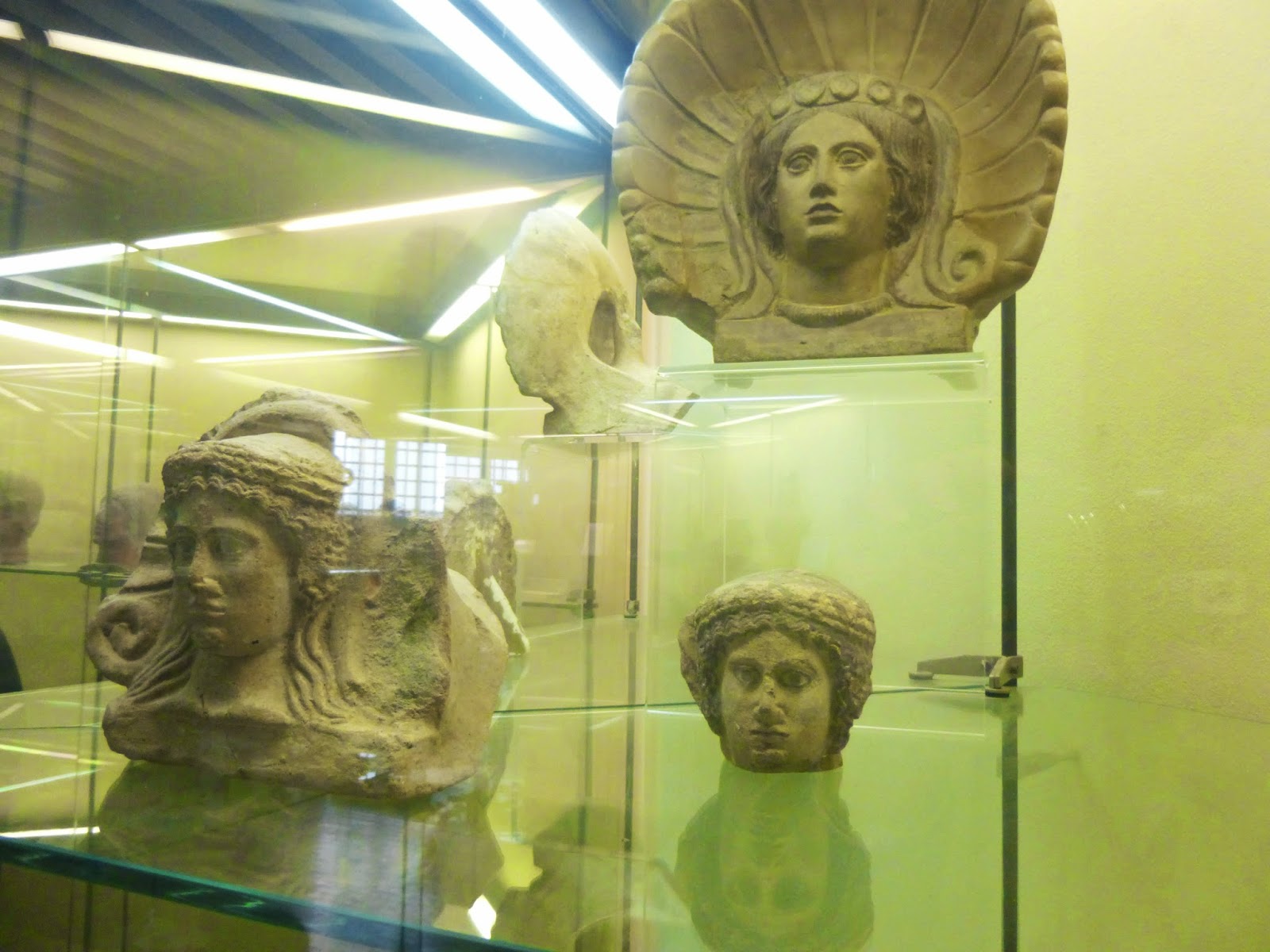 Visitors  can  admire  objects of  the Faliscans  and realize what a shame it is that so  little is left  of  this  pre-Roman   civilization  which flourished   in Falerii Veteres, nowadays known as  Civita Castellana.