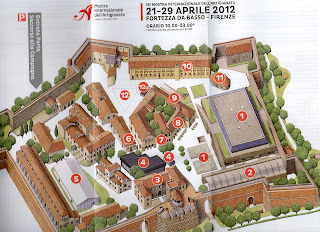 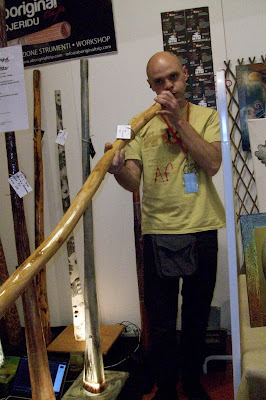 Outings for April: peonies, pyramids and a potter's cave


Rome residents  and visitors  have traditionally used a series of “free days “  in April  (April 21-Birthday of Rome,  April 25th - Liberation Day and  May 1st –Workers’ Day) to  create mini-vacations known as  ponti.

The cloud-laden skies  and  sudden showers of  the past weeks have made  it difficult, however, to travel without an umbrella. 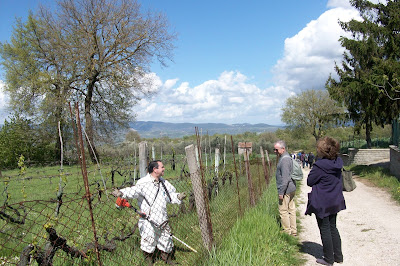 Rain or shine, grab an umbrella, your walking shoes and take a day trip to  one of these special places near  Viterbo and Rome. 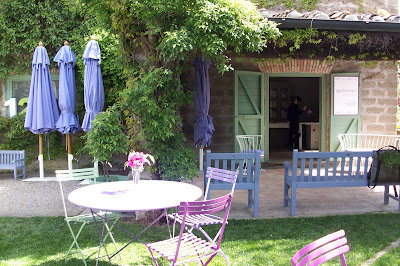 The first and easiest outing,  is  to Centro Botanico Moutan, a  private  garden open to the public in April and May.
Acres of  magnificent  Chinese peonies extend over the hillsides,  delighting  the senses . 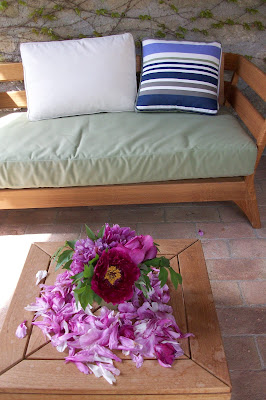 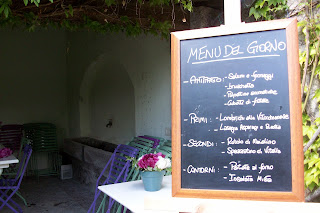 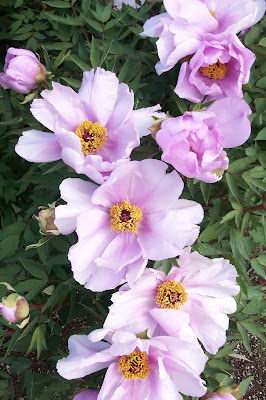 The Centro Botanico offers free entry and  guided tours plus  a colorful, relaxing café and bookshop . 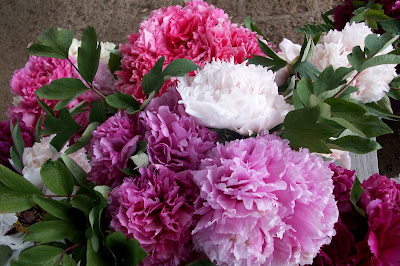 It is a perfect place to relax, drink in the beauty and perfumes of thousands of flowering shrubs and find inspiration for  garden design.
The owners produce a line of garden furniture as well as an array of beauty products  and perfumes made from the peony flowers.

If you can find a place to park near  Vitorchiano’s  centro storico, take advantage and  plunge into the Middle Ages with a walk among  the  12th century buildings  of  the intact medieval town, historically  allied to  Rome and enemies of nearby Viterbo. 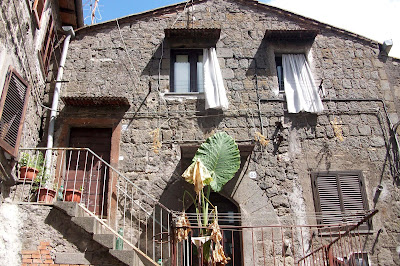 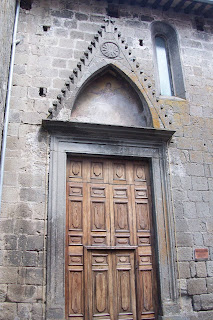 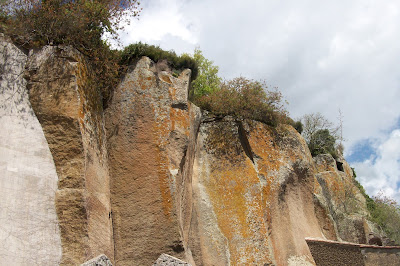 The next exit on the highway is Bomarzo where  you can visit the iconic Sacro Bosco/Park of the Monsters  and the hilltop town.
Be sure you take the new elevator to the upper part of town and visit  the  Orsini Palace.

For intrepid explorers there is even an  Etruscan pyramid. 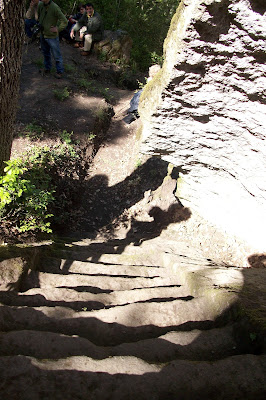 This itinerary has an Indiana Jones   level of difficulty- more arduous  than  the  Etruscan sites of Grotta Porcina and  Norchia in nearby Vetralla.

A local guide who knows the intricate paths in the  thick woods is a must.
We were lucky to be accompanied by  Salvatore, who helped archeologists recuperate the sacred  Etruscan site.
It had been used as shelter by generations of local farmers but was unknown to scholars until recently .

A further reason to visit Bomarzo is the Festival dedicated to Sant’Anselmo, the town’s  patron, on April 25th .
Festivities include a palio horse race, and distribution of the traditional sweet bread, Biscotto di Sant Anselmo. 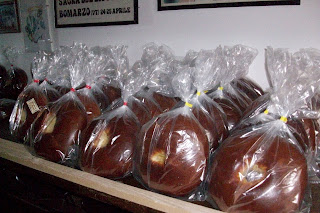 For in town exploration,  you can  follow in the footsteps of  the group of young law students  from 17 different countries who visited Vetralla this week for an end-of-course outing .


Besides learning about the city’s  English connections, they visited the  cave-like  pottery workshop  of Checco Lallo, which has remained untouched  over the centuries.


Francesco, the last of the Vetralla potters' dynasty  known as Checco Lallo,  showed them the  traditional craft of  pottery.

They celebrated the end of their  course of studies with an evening dedicated to  good food, music and the hospitality of a town with a long, intricate  history. 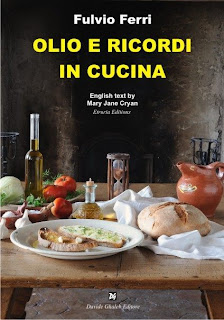