An Unusual View of Italy's Risorgimento 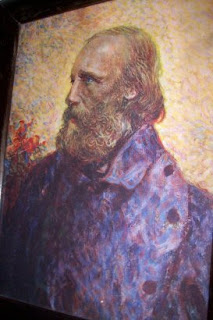 We all recognize this Risorgimento character   on the left.... 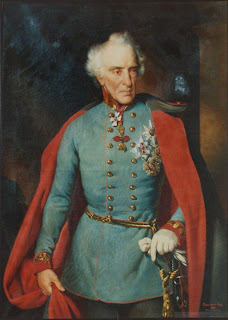 If you want  to learn more about the Risorgimento, especially   the little-known  international aspects  of Italy's  unification movement,     this is a  book for you.


Until now the stories of  the 1000 Irish volunteers of the St. Patrick's Brigade who fought for the Pope and the  1000 English excursionists who sailed to Italy to fight with Garibaldi were  forgotten episodes of the Risorgimento.


"The Irish and English in Italy's Risorgimento"   now available in a limited edition of 200 numbered copies , promises  to  become a collectors'  item.

Thanks to research spanning several decades  I have been able to unearth  documents and information  on the process that prompted Irish and English volunteers  to risk their positions and lives to fight in the Risorgimento battles of  far-away Italy. 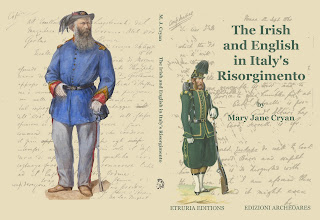 Contents  include  confidential letters, diaries and secret documents regarding the Irish and English who volunteered to fight in  battles  on Italian soil in  1860.
There are  chapters on the foreign brigades, attitudes towards the papacy, volunteers' culture shock, spies,  scandals, propaganda, the English -and Irish- who volunteered for Garibaldi,  missing medals, caricatures, scandals and doubles, sailing for Sicily, correspondents, poetry, music and the volunteer movement, lists of  Irish soldiers.
180 pages, index, maps, bibliography, 10 pages of   images and  portraits.


Order  directly  from the author   macryan@alice.it   and pay   with paypal. Cost  15 euros  plus postage.
For  the e-book format  contact www.edizioniarcheoares.it .
Posted by mary jane cryan at Thursday, March 24, 2011